The #1 Halloween Audiobook for Kids 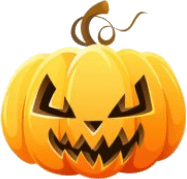 Family-Friendly
Suitable for ages 8 – 100
NO Gore, Horror, Profanity, or Sexuality.

 5/5
"My daughter absolutely loved it! My daughter is 10 years old and we both really enjoyed the story. She wasn’t scared of any parts of it and thought the narrator, music and sound effects were cool... a ton of fun!" 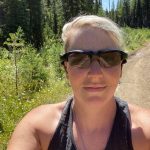 Susan Comeau-FytenCanadian Mom of 2 Special-Needs Kids
"Our kids are obsessed! Love the theatrics!"
Fariha NadirA loving mom
“My daughter loved it. She is 5 and wasn't scared at all...
She wants more” 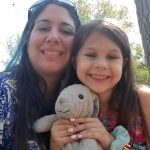 Michelle LappaHomeschool Mom
"My girls loved it!! My 13 and 6 year old!
...so easy to visualize everything!
I could see it so clearly, such good details in the wording... Great job!!!!!!"
Stephanie WadeSAHM, USA
"It is so exciting, something new happening every moment, it keeps you transfixed and waiting to see what is going to happen next... I highly recommend this book!" 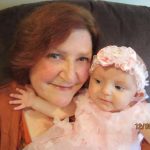 Amethyst Diane LonigroLoving Grandma from Australia
"the story is intriguing, it leds you into a dark fairy-tale full of magical elements, the descriptive and entertaining essence puts you right into the story." 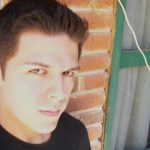 Roberto Santamaria H.Sci-Fi Fan, Mexico
“omg its amazing! i love it!”
Libby8YO kid from Spain
"A story well worth listening to in this Halloween month!"
Christian RiegerUSA, Contributing Editor at Travel World News
"The narration was very lively.
Danny says that having so many voices and sound effects in an audio book is pretty uncommon. Because of his autism he listens to a lot of audio books, so he knows.” 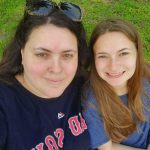 Carolyn BassettUS Mom of 3 kids (6, 8, and 11 YO)
"It was spooky scary in the best way.”
Gabe8YO from N' Carolina, USA
“The reading is amazing! The boys are enjoying it!”
Samantha-Rae CraftOwner, SSC Daycare - Minnesota, USA
“The book was amazing! It felt like we were in the story ourselves, with the amazing sound effects and the descriptive story telling. All the magic and creatures just pull you into a fantasy world to get lost in...”
Gwen MillerHomeschool Mom of 3
Previous
Next

One dark Halloween night, a nasty witch and her bewitched, talking, walking pumpkins kidnapped 30 kids from their beds.

The witch was about to cook the kids in a big pot when a brave little girl came up with a wild plan and outsmarted her.

After many magical, exciting adventures, the witch is defeated in the happy end.

Listen for FREE to 25 minutes of the story. 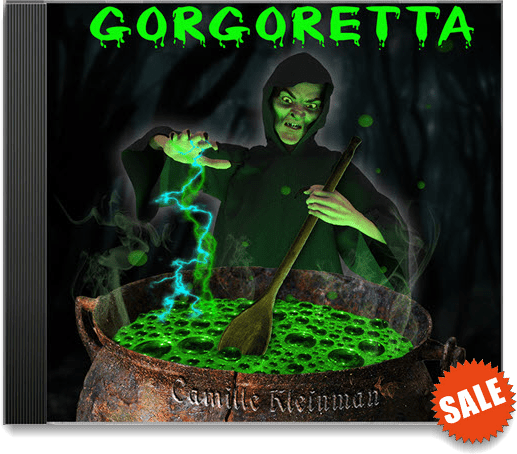 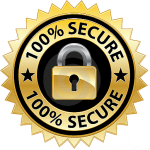 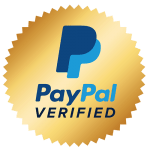 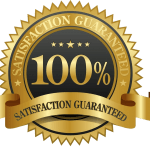 Read the Synopsis, Parental Guidance, and FAQ below:

Far away, in the idyllic village of Yepeduni, life was happy and peaceful. But not for long…

One terrible day, Gorgoretta, the wicked witch, landed her magic flying house in the dark, dark forest nearby.

She was determined to wipe out every single child.

Finally, a crafty father manages to capture the murderous Gorgoretta and the villagers sentenced her to death,

Thinking their troubles would be over.
Alas, their plan went badly wrong and the witch escaped.

Furious and vengeful, Gorgoretta prepares her version of a Halloween party…

In the darkest hour, her nasty bewitched, walking, talking pumpkins kidnap all the village children.

Luckily, one clever little girl comes up a wild plan on how to save herself and all the other kids.

Can she outsmart the witch and escape the boiling cauldron – before it is too late..?

(Spoiler: The with is defeated and there’s a Happy End!) 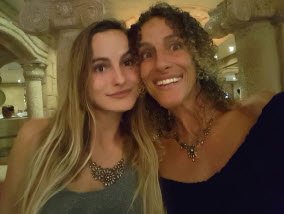 Gorgoretta is written by Camille Kleinman and narrated by her mother Eileen Kleinman.

An award-winning poet and writer, Camille has been telling and writing stories since she was a kid.

At age 12, Camille won her first writing contest and wrote articles that were published in all the major online publications including WikiHow, eHow, eZine Articles, Associated Content (a Yahoo! news content partner) and more.

Camille was featured on:

Parental Guidance & FAQ
Is this story family-friendly and SAFE for young kids?
Worried this story might be too scary for your kids?
We understand and hate nasty surprises too. So here’s what IS in the story:
This Halloween story features spooky scenes, a nasty scheming witch, and lots of exciting suspense.
It does NOT contain anything gory, horrific, or deeply disturbing.
Check out the scary scene spoilers below to see more information.
Scary scenes [spoiler] list:

As a parent, you know your kid and how sensitive he or she might be, so use your judgment!

Is Gorgoretta Story suitable for toddlers?

It is probably best for kids 8 YO and above.

However, if your toddler is bright, can concentrate for 1h long, and not scared of witchy stories then he or she might enjoy it as well.
We’ve had 5YO kids love it, though sadly, many kids under 8 nowadays seem to have focus and concentration issues.

Many parents told us they also enjoyed listening to Gorgoretta!8

Is this story suitable for Autistic kids?

We can’t say for sure, though we got some great feedback from parents of Autistic kids & teens, saying their kids were glued to the story.

Probably this depends on the level of Autism your child has.

While some may not be able to follow or remember what they hear, they may still enjoy hearing the story, all the immersive sound effects, and be entertained as well.

How can I listen to this story? On which devices?

You can listen to Gorgoretta on any device.

(NO need for special software or a podcast player. Any audio player your device already has will do!)

You can play it out via a stereo system, so the whole family can listen together, or while the kids are doing some crafting.

You can upload the file to your smartphone/s or any other device like a tablet or other.

When & How do I get the audiobook?

You’ll get the story as an MP3 file within minutes after purchase!

Please check your Inbox and if you do not see a purchase confirmation email in there, check all folders/ Spam.

If it landed in spam (some ISPs don’t like download links in emails) make sure to drag it right back into Inbox and mark it as ‘NOT SPAM’ to teach it a lesson!

We use PayKickstart as our checkout system. So you’ll get an email from them and you will have a user account set up for you to see the purchase history, download a receipt if needed and the story of course.

So you will get an email purchase confirmation from PayKickstart.

SAVE the story to your desktop so you can easily find it.

Make copies and save to other locations and devices as needed.

Will I get a CD in the mail?

You’ll get a downloadable MP3 file, not a physical CD.

If you are not sure about getting this story for your kid/s, please listen to the first half of the story before you buy it.

Above on this page we have a player you can use to hear the initial 25 minutes of the story for free.

This is by far more than any other bookstore offers. So you can get a pretty good idea about the quality, contents and story. You can even let your kids hear it and see it to buy, when unsure.

We offer NO REFUNDS on story purchases.

This is a digital product download delivery with 100% no refunds but if you need the download link again, that’s not a problem. Just contact our support.

We recommend you download the story MP3 file immediately after purchase and SAVE THE FILE to multiple places for safekeeping.
Meaning, save a copy to some external device, your Dropbox, Google drive etc.